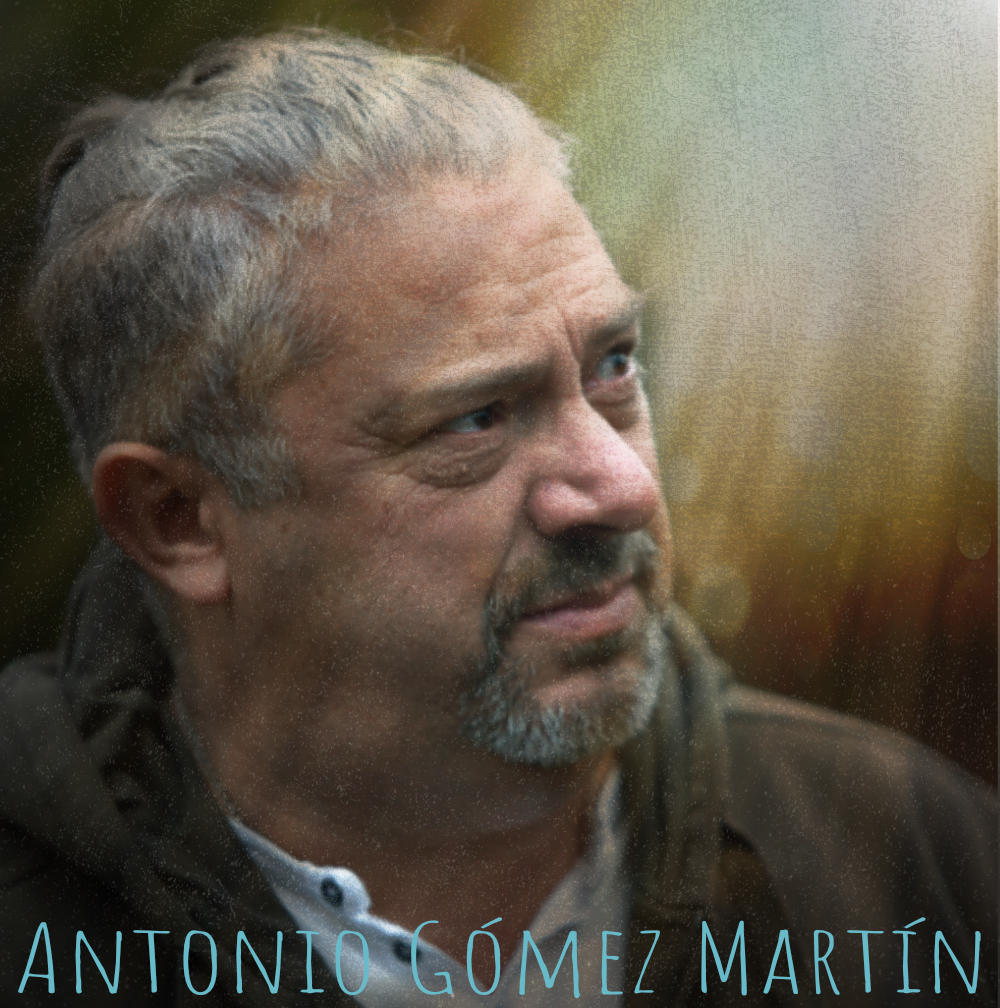 Antonio Gómez Martín was born in Casares de las Hurdes (Cáceres, Spain) on the 17th of September in 1965. Three years later, his family settled down in Hervás(a village in the north of Extremadura) where Antonio spent his childhood and youth. In the year 2000, he moved to Jaraíz de la Vera, his current residence.

He has been very versatile all throughout his life. He has worked in the fields of catering and cabinetmaking. In recent years, he has been working as a therapist of natural medicine in the specialties of naturopathy, iridology, reflexology, acupuncture, and osteopathy.He has also practiced martial arts, becoming a professional karate and personal defense instructor for state security forces and corps: policemen, civil guards, bodyguards, and other safety professionals. He has also been a youth instructor for some Spanish and Portuguese councils.

He suffered a myocardial infarction on the 22nd of May, 2011. He then decided to write down all the things, full of spiritual significance, he experienced at that moment. Antonio could even contact those beings or guides from another plane of existence.

His story leads us to a wonderful place that we have always dreamed of. His conversations with other beings and the information the author provides make our dreams and hopes grow, along with the certainty of another world full of amazing places and guides.To this day, Antonio is still in touch with all those beings with whom he can speak almost daily.

Buy the book "NOW YOU ARE HOME!"

After suffering a myocardial infarction on May 22, 2011, he decided to write his story, based on his experiences during that trance, full of spiritual experiences. There Antonio made contact with beings from that other plane or guides. 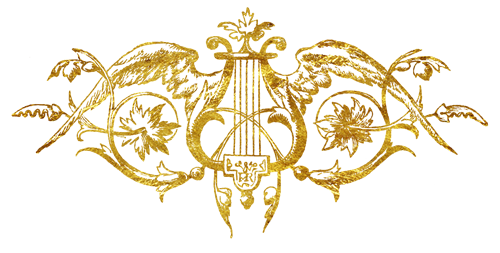 Book: NOW YOU ARE HOME!

The author confirms that everything he is telling us in this book is the truth and nothing but the truth about what he experienced. He explains the facts with rigorous accuracy, just as they took place, minute by minute: “The experience lasted seven minutes!”

Let yourself be carried away by this real story, which will transport you to the dream of immortality!

“I say this with all my love for humanity, to whom I give the utmost precious and magnificent experience that I lived during those moments. It’s the best thing that may have ever happened to me.

Let me show you what happens after physical death.

In 2017, I had a pulmonary infarction due to a thrombosis, I spent 3 days in intensive care with vital risk, which made me very scared. I left the clinic recovered but always with that great fear of dying, it was a panic that did not let me live! I then felt the need to search and inform myself about death or how to heal from the panic I felt.

It was then when I found Antonio, in a video talking about his experience with death. From then on I have not stopped listening to him and he has helped me a lot.

He has changed my life! The panic went away and hope, love, faith entered…. Now it makes a lot of sense to me, a saying that goes….

“Fear does not prevent death, but it does prevent you from living happily.”

The fact that Antonio appeared in my life, meant a lot for my advancement in this plane….

Everything resonated in me when I listened to him, and in time I realized that I only had to take the step of courage and self-confidence, as he transmitted to me, affirming that I was on the right path…

Since then I am with the “pick and shovel” working that confidence in myself….

Without fear of anything!

I was looking for answers in life and suddenly I met, through his videos, Antonio Gómez Martín. From that moment on he really began to change my life in every way.

I consider that it was my true awakening. I began, not only to get the answers I was looking for, but also and most importantly, how to put into practice a life on a daily basis, which makes you complete your existence in a profound way.

Logically there is still a lot of work ahead, personal work. He is not going to come into your life and give you everything done as if he were a magic wand, but he will give you the tools and techniques to complete your life existence, being happy.

His family settles in Hervás

Where he spent his childhood, adolescence and youth.

There he resides in the present.

On May 22, he suffers a heart attack

He has a near-death experience, and contacts beings and guides from other planes of existence.

He created his first Youtube channel where he shares all his experiences and visions of life.

Creates the Association “NOW YOU ARE HOME”.

Committed to improving the living conditions of the most disadvantaged communities.

No humanitarian project would be possible without the union and selfless collaboration of souls committed to people in need.

In the Association “NOW YOU ARE HOME” we are ONE TEAM! 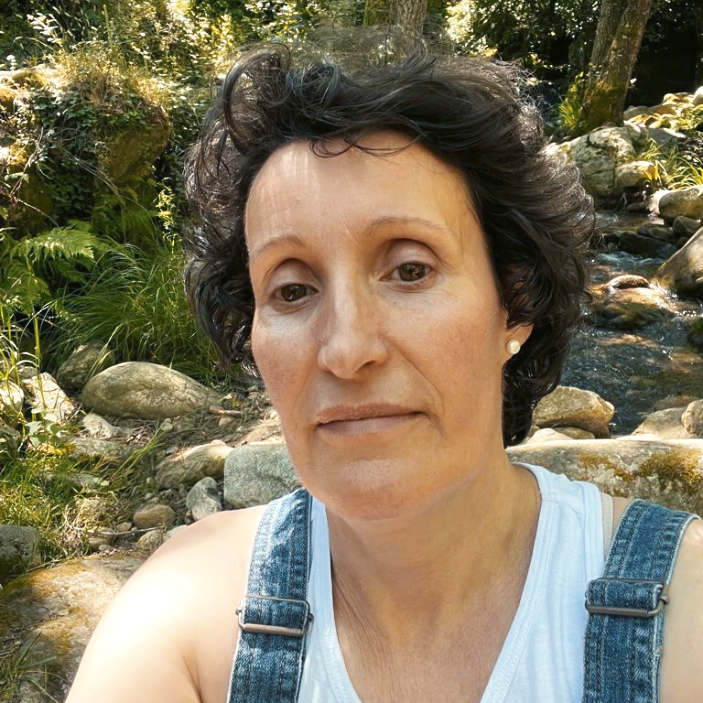 “ALWAYS HAND IN HAND WITH JESUS.

AT HIS COMMAND WITH JUSTICE AND HUMILITY!” 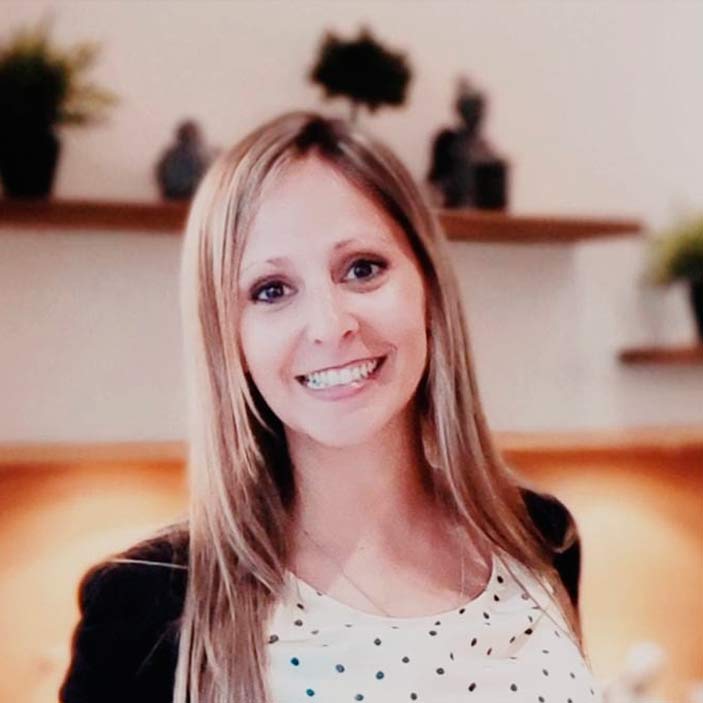 My wish is that we can all observe the greatness of Jesus-God, in everything and everyone.

THANK YOU MASTER FOR ALWAYS BEING AND BEING! 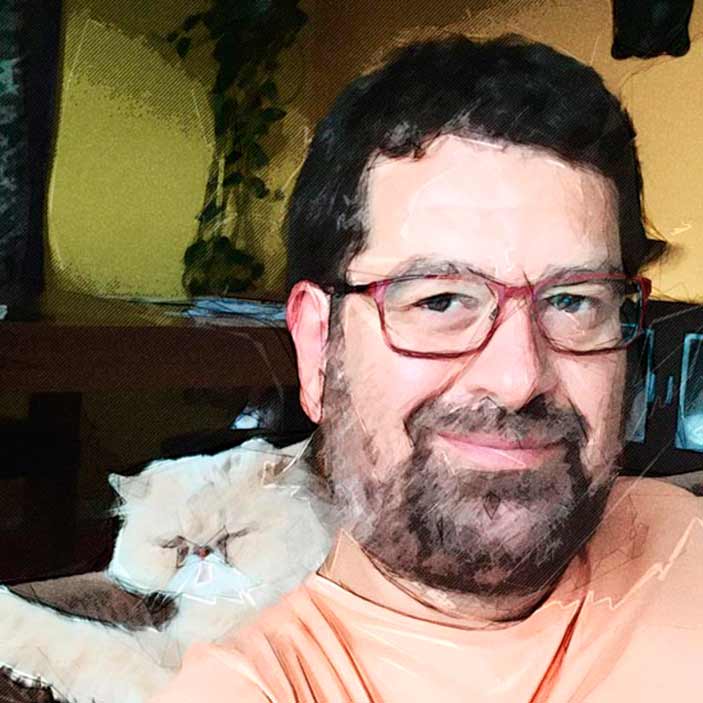 “MAY THE HARMONY OF THE UNIVERSE PENETRATE AND CRYSTALLIZE ON THIS PLANET EARTH, IN ALL ITS PHYSICAL, PSYCHIC AND SPIRITUAL SPACES.”